The Detroit Metro Area Communities Study (DMACS) is a University of Michigan initiative designed to regularly survey a broad, representative group of Detroit residents about their communities, including their expectations, perceptions, priorities, and aspirations.

DMACS Mission: To engage residents and stakeholders in informing the city’s future by involving stakeholders in the prioritization, collection and dissemination of public opinion information that supports more meaningful and effective community development investments in and around Detroit.

DMACS Vision: Detroit leaders and residents can easily access and use scientifically sound public opinion data as they make policy, programmatic and investment decisions that affect their communities and the City of Detroit.

As Detroit continues to evolve, residents’ opinions need to be part of the conversation about the city’s future.

Since 2016, University of Michigan’s Detroit Metro Area Communities Study has used a city-wide survey to help bridge the gap between Detroit officials and residents whose voices may not always be heard in public discussions.

Completed by a representative sample of more than 2,000 Detroiters, the ongoing DMACS survey provides valuable insights on the perceptions and attitudes of people who live and work in Detroit.

Topics covered include policing, trust in government, access to health care, perceptions of neighborhoods, transportation, race relations, and who benefits most from recent investments in the city.

Insights from each wave of the survey can inform city policies and community programming to produce better outcomes for Detroit residents.

Following scientific survey methods, the randomly-selected survey participants make up a representative sample that reflects the general population of the City of Detroit.

This means the DMACS survey includes the views of typically hard-to-reach populations.

Different groups experience changes within the city differently, so it’s important the survey reaches people from a variety of age groups, races, income levels, residents from all city council districts, newcomers as well as longtime residents, renters and homeowners. 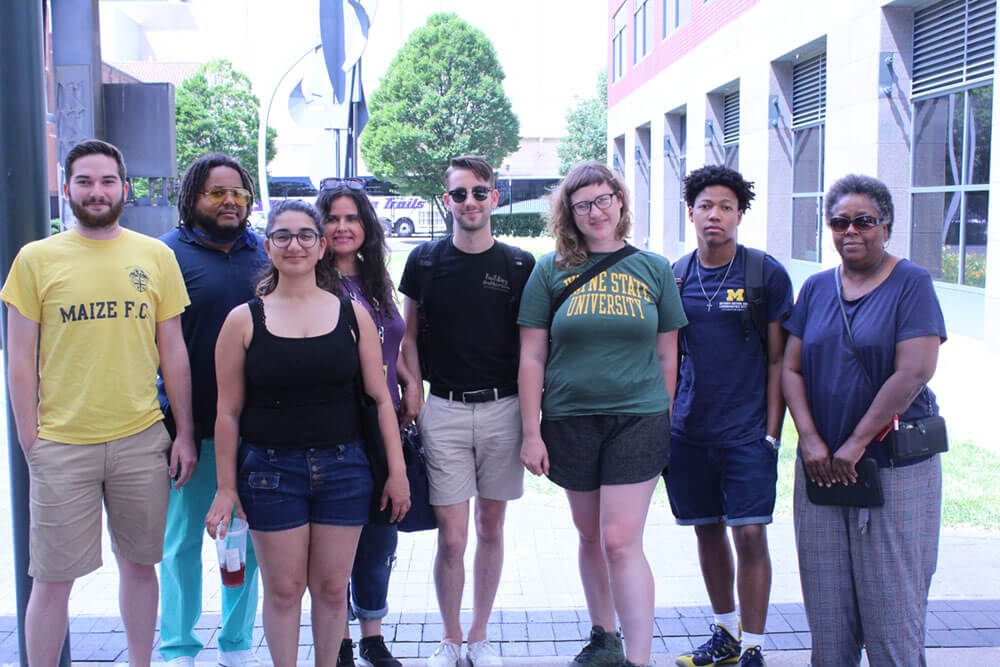 DMACS surveys cover a range of topics, with more being explored. 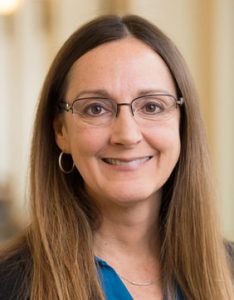 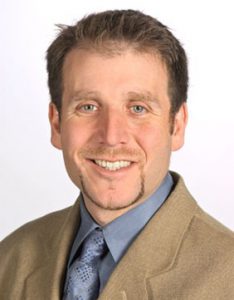 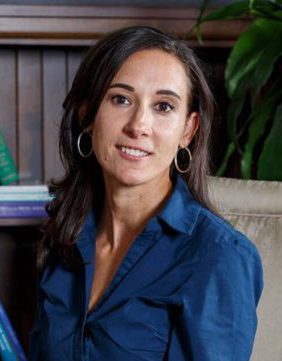 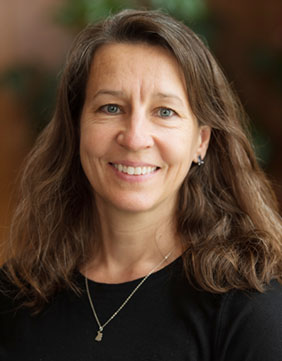 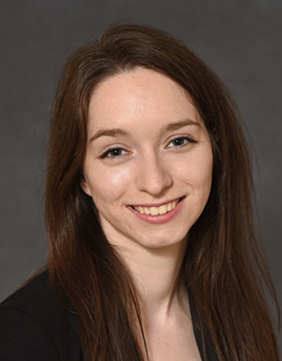 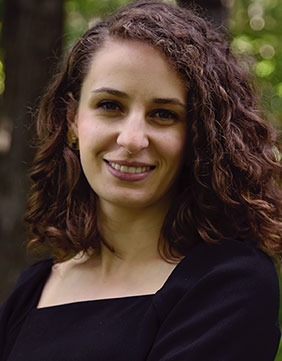 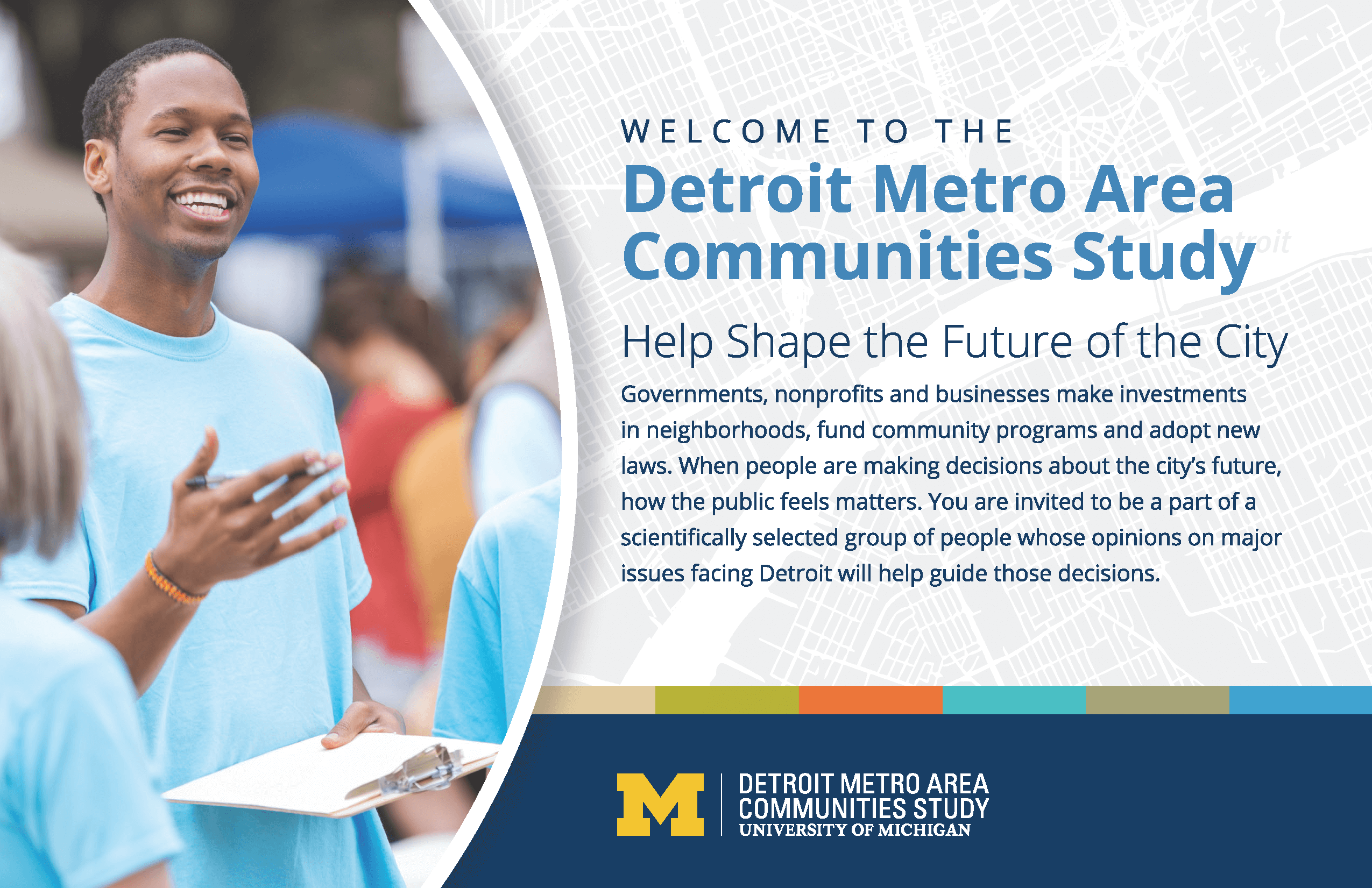 © 2023 Regents of the University of Michigan